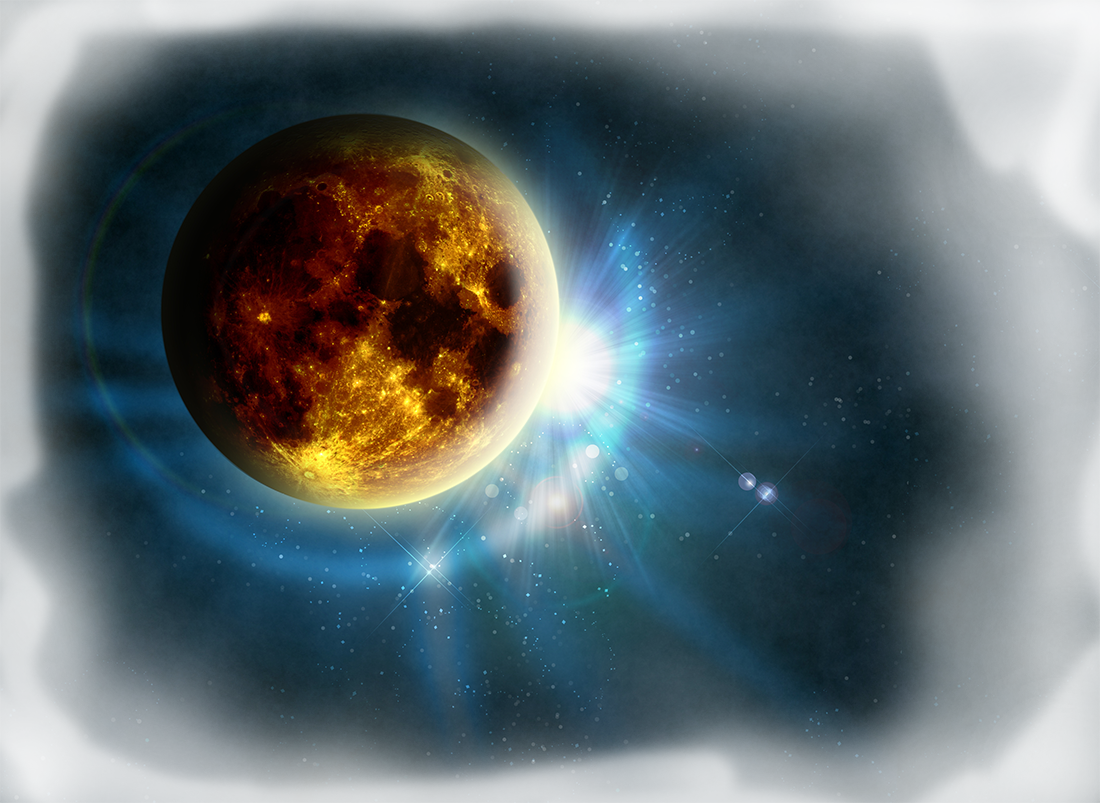 Members of the LSR are actively involved in activities that make use of various satellite bourne instruments, space telescopes and missions to various solar system bodies. For space based telescopes our access has ranged from the Hubble Space Telescope in the optical regime, to XMM-Newton and Chandra in X-rays to Fermi for Gamma Rays. LSR members have also been involved with accessing data near earth environment space weather satellites and analysing data from various missions to the Moon, Mars and the satellites of Jupiter and Saturn.

We are also now becoming involved more directly in satellite missions with the launch of the Nanjing University Hong Kong University ‘Lobster Eye’ X-ray microsatellite in July 2020 and proposals for a joint cube-sat mission with Zhejiang university following the signing of an MoU with them on December 1st 2018.