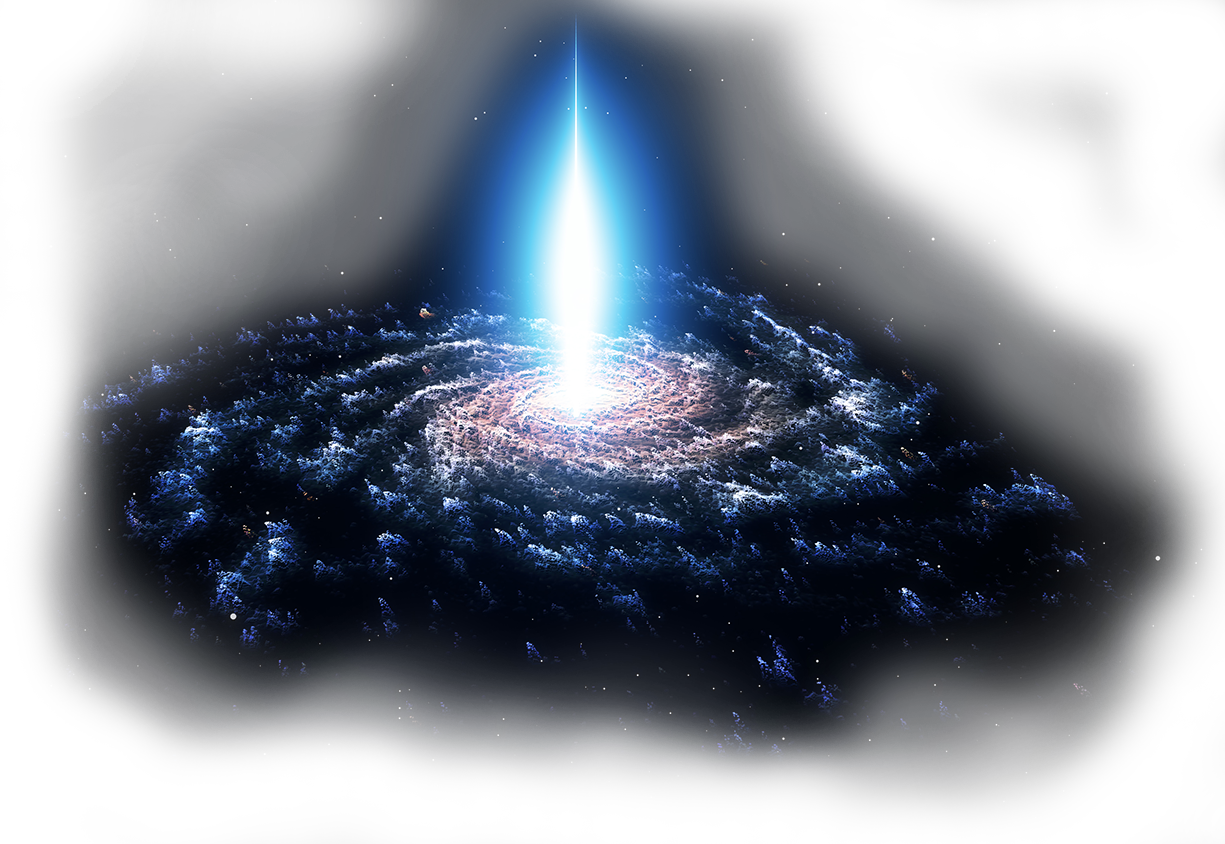 High-Energy Astrophysics is quintessentially inter-disciplinary, lying at the intersection of astronomy, particle physics, and cosmology. The field of high-energy astrophysics studies the interaction of particles and radiation fields, as well as other types of cosmic messengers (e.g. gravitational waves, cosmic rays, neutrinos), from some of the most extreme environments known in nature (e.g. compact objects, such as black holes and neutron stars).

Since its inception in January 2016, LSR members have been using the Fermi satellite to scan the gamma-ray sky with unprecedented sensitivity. Fermi will remain the leading gamma-ray space observatory for many years to come, giving us an ever deeper view of the high-energy sky. Fermi has been instrumental in opening up the new era of “multi-messenger” astronomy, providing key information for both the LIGO detection of gravitational waves from merging neutron stars (GW170817), as well as the flaring blazar associated with an astrophysical neutrino detected by IceCube (TXS 0506+056).

Some LSR projects involve the study of neutron stars (pulsars) and their associated systems, using the Large Area Telescope (LAT) on Fermi. Our group is particularly interested in the discovery and further study of pulsars, pulsar wind nebulae, supernova remnants and Gamma-ray Bursts (GRBs) at energies from 100 MeV to 100 GeV with Fermi. LSR member Dr. Saz Parkinson has been involved in the discovery of a large number of radio-quiet pulsars and works on various searches for these exotic systems. In addition to Fermi, LSR members make use of a myriad of multi-wavelength observatories to study some of these extreme objects, from radio to X-ray (e.g. Chandra, XMM, Swift, NuSTAR, VLA, FAST). LSR members are also deeply involved in the study of a number of other phenomena, including the Fermi bubbles – huge structures of gamma-ray emission extending several kpc north and south of the Galactic Center, discovered in 2010 by a team including LSR member Dr. Meng Su.

LSR members are also involved in the study of the Very High Energy (> 100 GeV) sky. At these extreme energies, gamma rays become very scarce and their detection from space is challenging. However, these gamma rays are so energetic that they can be detected from the ground, via sophisticated techniques involving Cherenkov radiation generated by the shower of particles created as the gamma rays traverse the atmosphere. The High Altitude Water Cherenkov (HAWC) observatory, located near the “Pico de Orizaba”, Mexico is the most sensitive wide-field TeV telescope in operation. Inaugurated in March of 2015 and currently working at its design sensitivity, it will operate for ~ 10 years. One of the projects our group is pursuing with HAWC involves the search for very high energy emission from pulsars. Water-Cherenkov instruments like HAWC have very large fields of view and duty cycles (like Fermi), making them highly complementary to space observatories in this new era of “time-domain astronomy”.

The near-continuous (> 90% duty cycle) observations of the Northern Hemisphere sky make HAWC an ideal TeV “all-sky monitor”, similar to Fermi’s role of GeV all-sky monitor. At lower gamma-ray energies (< 100 MeV), there are currently no satellites in operation (the last one being the COMPTEL mission, on board the Compton Gamma-ray Observatory, deorbited in June 2000) but LSR members are deeply involved in studies for future MeV missions, including possible CubeSats.